HomeExtending the time for bringing proceedings to set aside voidable transactions

Extending the time for bringing proceedings to set aside voidable transactions 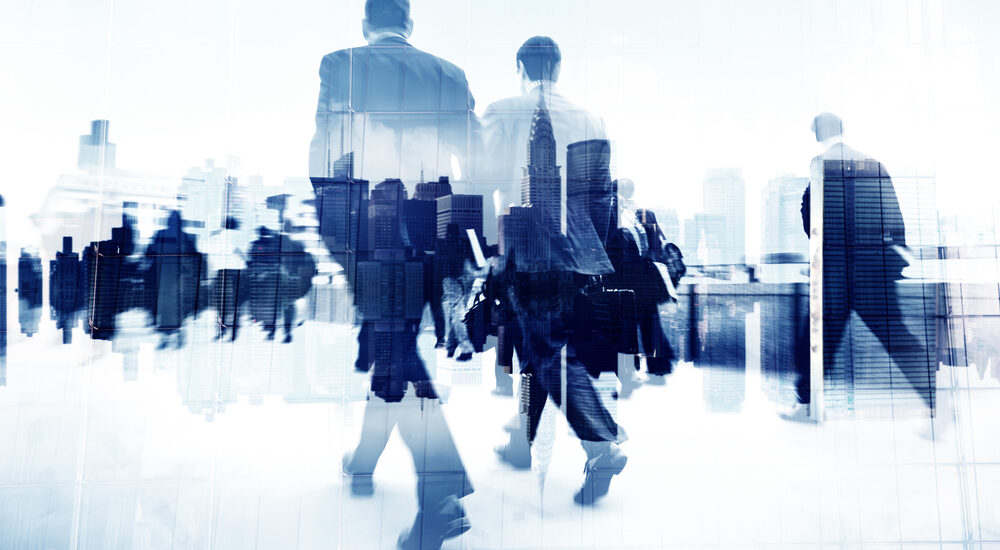 “(a) during the period beginning on the relation-back day and ending:

(b) within such longer period as the Court orders on an application under this paragraph made by the liquidator during the paragraph (a) period.”

The reasons for imposing a time limitation on claims involving voidable transactions has been expressed by one Court in the following terms:

“A broad public interest is served by allowing persons who have had dealings with companies which become insolvent to conduct their commercial affairs with a degree of certainty about their exposure to having past transactions unravelled.”

The ability of the court to extend the time limitation

As observed above, on the application of the liquidator the court may extend the time limitation for “such longer period as the Court orders”: see s 588FF(3)(b).

Understandably, for persons who have dealt with the company the prospect of a liquidator’s recovery proceeding being instituted against them outside the set limitation period will be a matter of real concern, and, in practice, has often resulted in challenges to the liquidator’s application for an extension of time: see, for example, the recent decision in Marsden (liquidator) v CVS Lane PV Pty Ltd, in the matter of Pentridge Village Pty Ltd (in liq) (2018) FCA 102, 16/2/2018.

Guidelines established by the courts with respect to extending time limitation

It is evident from the terms of s 588FF(3)(b) that the section does not provide specific criteria for the exercise of the court’s discretion. As a result, the courts have developed general principles that have found acceptance across all jurisdictions.

Specifically, when determining whether the time limitation may reasonably be extended the courts have sought to rely on what is “fair and just in all of the circumstances” : see BP Australia Ltd v Brown (2003) NSWCA 216; and to then employ relevant matters that in most cases will provide an adequate resolution of the “fair and just” discretion. Those relevant matters are generally threefold:

Much of the case law arising in this area has been concerned with the liquidator’s explanation for the delay in taking action, and the issue as to whether the other party will suffer prejudice if the extension of time is granted. It will be useful to undertake a closer look at these matters.

The liquidator’s explanation for the delay in taking action

The significance of delay as part of the judicial discretionary mix is apparent from Parker, in the matter of Worldwide Specialty Property Services Pty Ltd (in liq) (2017) FCA 687 where the Court observed that the delay in bringing proceedings “ was primarily caused by a general lethargy or torpor … coupled with what appears to be a misplaced confidence that the impending and increasingly inevitable extension application could be regarded as a fait accompli which could be filed at the last moment with no real opposition or concern as to how this delay might prejudice others.”

It is apparent that when dealing with the issue of delay the essential question is whether the liquidator has “diligently pursued the object of disposing of the proceedings in a timely way” see Hans Pet Constructions Pty Ltd v Cassar (2009) NSWCA 230 (at para 36).

On that basis the decision in Francis v Bratovich (2008) WASC 242 provides an example of a case where the Court was not satisfied that there was a proper explanation for delay. The Court observed:

Typically, extensions of time have been granted where liquidators have demonstrated all or any of the following circumstances:

These are the matters raised by the liquidator in the recent Marsden case (see above) which enabled the Court to determine that an order extending time was fair and just in all the circumstances.

Prejudice resulting from the grant of an extension of time

In the overall assessment by the court as to what is fair and just in all the circumstances regard will be had to prejudice caused to the defendant by the passage of time.

In this respect, evidence may be offered which identifies general prejudice that flows from any delay in legal proceedings, such as vexation, costs, difficulties in locating material witnesses or retrieving documents relevant to the defence.

In addition, a defendant may be in a position to refer to particular forensic disadvantage that has been occasioned by the passage of time. For example, in Francis v Bratovich (see above) the defendant was able to show that with the passage of time steps had been taken with respect to properties the subject of the proposed proceedings. One property had been subdivided and funds had been expended on its development. An application had been prepared to subdivide a second property which subdivision was expected to proceed in the near future. Evidence of such particular prejudice, coupled with an inadequate explanation for the delay in bringing proceedings, saw the Court conclude that “this prejudice is a powerful factor in refusing the extension” (para 20).

These circumstances may be contrasted with a case where, in respect of the transactions under review, the expectations of the defendant were far from settled and that some action being taken by the liquidator was always highly likely, necessitating an extension of the three-year limitation period. As observed by the Court in Parker’s case (see above) transactions not “settled” in the relevant sense “reduces (at least to some extent) the practical prejudice… caused by the delay.” (para 61).

The function of s 588FF(3) is to place liquidators under a reasonable time limitation for taking action under the voidable transaction provisions. There are broad public policy reasons underlying the imposition of the limitation period established by the section. It is recognised that it may be oppressive to a defendant to allow an action to be brought long after the circumstances, which gave rise to it, has passed. Moreover, parties who have dealt with a company that has proceeded into winding up have a significant commercial interest in knowing that they have no liabilities beyond a definite period.

Notwithstanding the rationales underlying the three year limitation period, s 588FF(3)(b) provides for the exercise of discretion by the court as to whether the time limitation may be extended. Our discussion has highlighted that although the exercise of judicial discretion under s 588FF(3)(b) occurs on a case-by-case basis, well–established guidelines have been consistently employed by the courts to ensure that any order extending the time limitation is “fair and just in all of the circumstances.”

This information provides a summary of the subject matter only. It should not be acted on without first seeking professional advice.

Extending the time for bringing proceedings to set aside voidable transactions