HomeNew South Wales Biodiversity Credit System and how it works?

New South Wales Biodiversity Credit System and how it works? 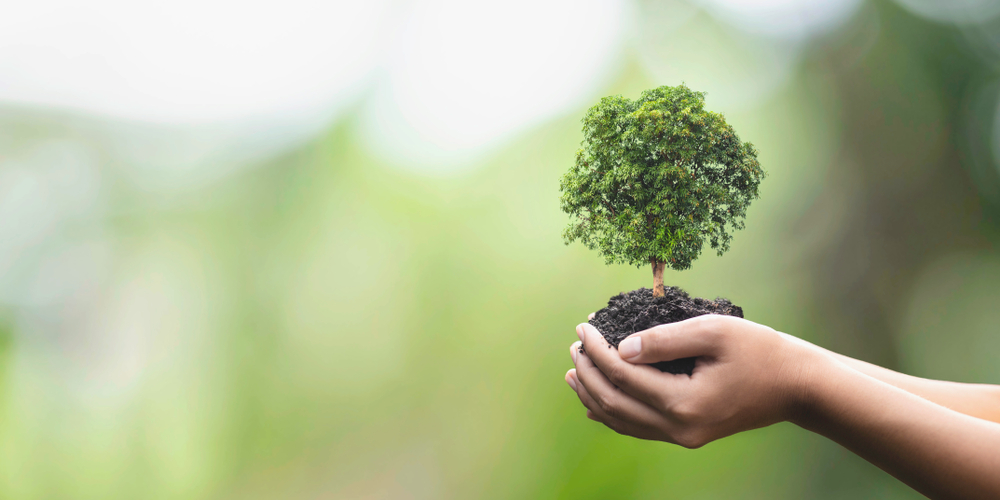 New South Wales established the Greenhouse Gas Reduction Scheme (GGAS), which has the first Carbon Trading Scheme in the world, during the Bob Carr State Premiership in 2003. This system has today become known as the Biodiversity Conservation Act 2016 (BCA Act). The accompanying regulations came into effect in August 2017. The Act provides on sequestration of an area of land for biodiversity purposes, a series of biodiversity credits are awarded to it. The biodiversity credits generated are marketable via a web-based trading scheme, similar to an ASX in concept.

Currently there are two types of bio-credits one being BBAM’s awarded under the former scheme known as the BioBanking Scheme. That scheme has transitioned into the current scheme known as the Biodiversity Offsets Scheme, where new credits awarded are known as BAMs (Biodiversity Assessment Method). Current regulations provide for existing BBAM credits to convent to BAM credits via a statement of reasonable credit equivalence.

Biodiversity Credits are awarded for individual elements of a site, which can in turn be publicly traded.

The Stewardship Agreement includes a management plan that determines the level of funds that must be placed into a Trust Fund with the BCT to provide for ongoing maintenance of the site etc. The Fund then makes payments to the holder of the biodiversity credits to address the costs of the actions identified in the management plan.

The totality of the initial Biodiversity Credit sale proceeds is to be deposited into the Trust Fund account until such time it reaches the required limit as stipulated in the Stewardship Agreement. Thereafter, according to the formula, the BCT remits to the then site owner, a share of the proceeds of the Fund over a 20-year period. The site however remains sequestrated in perpetuity. It has been suggested to us that a site once sequestrated maybe capable of being “brought back” or “partially brought back”, thereby enabling the redevelopment or partial redevelopment of the site. The more likely scenario is that any buy back arrangement in all probability will be limited to a small area of a site.

Periodically, the Biodiversity Conservation Trust advertises, inviting tenders for the sale to it of Biodiversity Credits which its “warehouses” being prepared to sell in effect as a “vendor of last resort”. At the moment, a Broad-leaved Ironbark – Grey Gum tree credit in the Southern Highlands of New South Wales may typically sell for $10-12,000 per tree, whereas if purchased from the New South Wales Government, the same tree could currently cost around circa $18,000. Consequently, those needing to purchase Biodiversity Credits will be minded to purchase them privately, as opposed to dealing with the State Government.

The existence of Biodiversity Credits can be seen as an adjunct to the value of existing sites, e.g.:

It is fair to say Local Councils are by no means uniform in the implementation of the need to acquire Bio Credits for new developments. Some Local Government Council areas adopt a strict approach in terms of the need to acquire Credits where others do not. The need for an individual land subdivision to acquire Biodiversity Credits is not limited to the assessed existence of flora at the time immediately prior to land subdivision, but that which the site, in its natural form, is otherwise capable of sustaining. In a recent experience in the Southern Highlands, a 30-acre site, with a few trees on it, is required to acquire circa $4.2m worth of Biodiversity and Species Credits in order comply with the Development Approval and to proceed with its subdivision.

It is fair to say, the existence of Biodiversity Conservation Act 2016 in New South Wales is not widely understood, but where it will have increasing impact, particularly on new land subdivisions and development, or where they may provide an opportunity of extracting value in respect of otherwise difficult sites.

Should you have interest in this subject, please do not hesitate to contact FerrierSilvia’s Principal Brian Silvia .

New South Wales Biodiversity Credit System and how it works?