HomeFunding the ongoing operations of a company under administration

Funding the ongoing operations of a company under administration 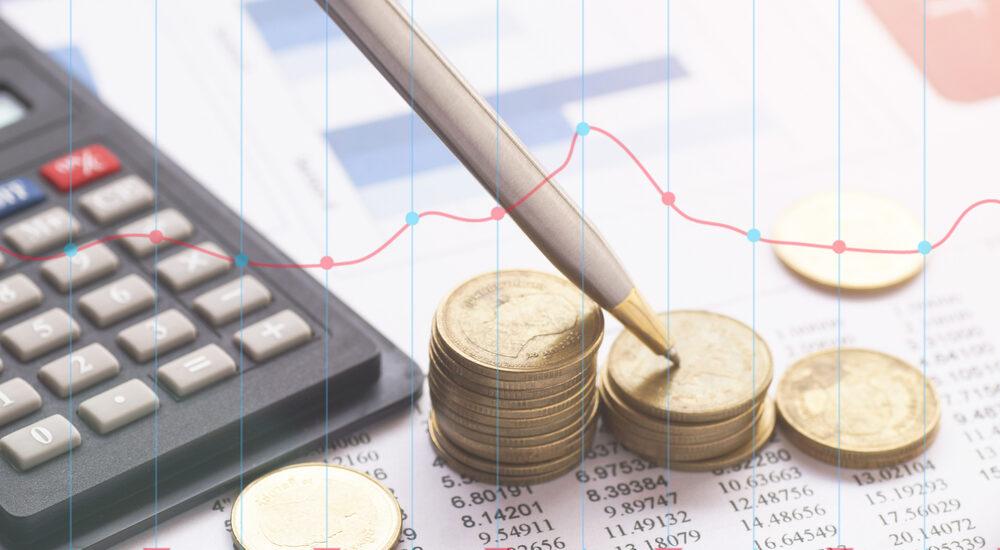 On a company proceeding into administration under Part 5.3A Corporations Act, it often becomes apparent to the appointed administrator that external funding will need to be obtained for the purpose of meeting the company’s ongoing operating costs.

Obtaining funds in these circumstances may provide the administrator with the opportunity to sell the company’s business as a going concern, or alternatively to fully explore recovery and reconstruction options for the company.

By way of recent example, the administrators appointed to a WA uranium miner, Paladin Energy Ltd, sought to secure a $US60 million, 12-month financing facility to keep the company operating on a business-as-usual basis while they implemented recapitalization and restructuring strategies with a view to maximizing value for all stakeholders. The rescue effort proposed by the administrators necessitated a directions application to the Federal Court: see Woods, in the matter of Paladin Energy Ltd (Administrators Appointed) (2017) FCA 836.

The following discussion is concerned to identify issues that commonly arise in cases of this kind, court orders being sought, and the attitude of the courts when addressing those issues.

Reasonableness of the proposed funding arrangement

In the normal course of events, the administrator’s funding proposal will have been put forward because the company is not in a position to provide the necessary funds from its own resources. It is therefore understandable in view of the company’s proposed exposure to further debt often involving considerable sums that the administrator will seek directions from the court endorsing the reasonableness of the funding proposal.

Early indications from the courts suggest that the courts will be willing to exercise the power to make directions orders under s 90-15 in accordance with long-standing principles previously applied in sections such as s 447D: see Walley, in the matter of Poles & Underground Pty Ltd (Administrators Appointed) (2017) FCA 486 at para. 41.

Pursuant to statutory provisions existing in the various State and Commonwealth jurisdictions the courts have the power to make suppression or non-publication orders on the grounds that the order is necessary to prevent prejudice to the proper administration of justice: see, for example, s 37AG, Federal Court of Australia Act 1976 (Cth).

In the present context, administrators may seek orders to ensure that the proposed funding agreements before the court are kept confidential. The courts have demonstrated willingness to protect material of a commercially confidential and sensitive nature. There is a clear public interest in the effective administration of insolvent companies for the benefit of creditors, and this is a relevant consideration in favour of confidentiality orders. As observed by the Court in Woods, in the matter of Paladin Ltd (Administrators Appointed) (2017) FCA 836:

As a result, administrators have invariably sought modification of s 443A to exclude unqualified personal liability for debts arising out of the funding agreement. In this regard, it is well established that the court has power under s 447A, Corporations Act to limit the administrator’s personal liability under s 443A, and that in appropriate cases such an order will be made. As observed by the Court in Mentha, in the matter of Arrium Ltd (administrators appointed) (2016) FCA 972:

“Most of the cases where the courts have exercised its powers under s 447A to vary the administrator’s liability under s 443A have involved administrators borrowing funds during the period of the administration. The orders typically sought have the effect of limiting recourse … to the administrator personally to the extent to which he or she is able to be indemnified from the assets of the company.” (para. 31).

Fixing the time under s 588FL, Corporations Act for registration of the funder’s security interest under the Personal Property Securities Act (PPSA)

Where the lender under the proposed funding agreement seeks to obtain security over the company’s personal property for the moneys that are advanced the potential operation of s 588FL, Corporations Act needs to be taken into account.

It is not unusual for an administrator following his or her appointment to form the view that in order for the company under administration to continue operating it will be necessary to arrange external funding.

In view of the urgency which often arises in cases of this kind, and the prospect of the company incurring further debt at a time when it is under financial stress, it is understandable that administrators will be concerned at short notice to involve the court through supportive directions orders, modification of Corporations Act provisions, and extensions of time in order to give effect to the funding proposal.

The above discussion has identified typical orders being sought by administrators, the reasons for those orders being sought, and the attitude of the courts in dealing with the applications at hand. In all cases, the onus is on the administrator to lead evidence that the company’s entry into the proposed funding agreement is in the best interests of all stakeholders while also being consistent with the object of Part 5.3A, Corporations Act.

FerrierSilvia offer a comprehensive range of business recovery and insolvency related services in the following areas:

Our role is to ensure that the right approach is adopted and the best outcomes achieved for all stakeholders.

At FerrierSilvia, you will benefit from the involvement of our most experienced people and the attention they provide, while delivering the services required.

Funding the ongoing operations of a company under administration