HomeCompulsory divesting of members’ shares under a deed of company arrangement

Compulsory divesting of members’ shares under a deed of company arrangement 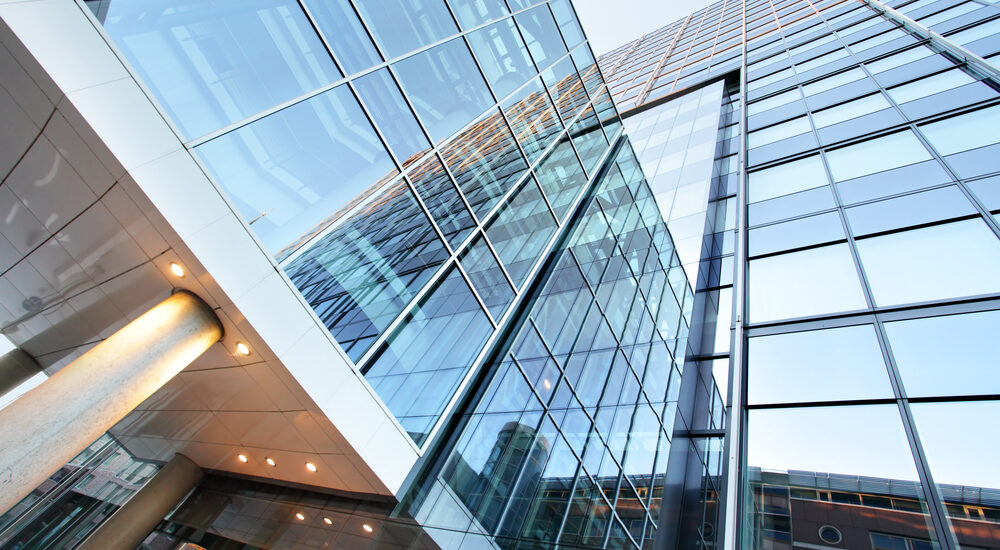 Recently the deed administrators of uranium miner Paladin Energy Ltd obtained leave of the Court to transfer 98% of shareholders’ shares for no consideration to certain parties participating in a debt capital raising undertaken by the company: see In the matter of Paladin Energy Limited (subject to deed of company arrangement) (2018) NSWSC, 18/1/2018.

Such compulsory divesting of shares for no consideration with leave of the court reinforces the effectiveness of deeds of company arrangements as a means of extracting value for a company’s creditors through restructuring its share capital under a recapitalization plan.

Divesting shares for no consideration under the terms of a DOCA, often opposed by shareholders, appears on its face to be a drastic measure for a deed administrator to adopt. For this reason, it is appropriate to have a closer look at the justification for such decisions, and the operation of Corporations Act provisions that allow compulsory divesting to occur.

Following the introduction of the administration process into the Corporations Act doubt arose as to whether the statutory powers granted to a DOCA administrator allowed for the disposal of existing shares in the company for no consideration against the wishes of the holders of those shares. In early cases, the courts formed the view that a deed administrator could not bind a shareholder to the confiscation of his or her shares if the shareholder did not consent: see Mulvaney v Wintulich, unreported, Federal Court of Australia, O’Loughlin J, 29/9/1995.

In light of the early position adopted by the courts s 444GA was introduced into the Corporations Act providing the administrator with power to transfer shares in a company with either the consent of the holders of the shares or with leave of the court in the absence of consent. By way of safeguard ss 444GA(3) further provided that the court may only grant leave if satisfied that “the transfer would not unfairly prejudice the interests of members of the company.”

In Weaver v Noble Resources Ltd (2010) WASC 182, an early case dealing with the new provision, the Court observed that the purpose of the section was to enable a deed administrator to transfer shares in the company without consent of shareholders where such a transfer was necessary for the success of the DOCA. Moreover, for the purposes of the safeguard extended to members under ss 444GA(3), the Court accepted that a mere transfer of shares without compensation did not constitute “unfair prejudice” if the shares to be transferred had no value.

Cases where s 444GA may be effectively employed by DOCA administrators

The following scenarios are typical of those that may be encountered in court applications under s 444GA.

In each of the above scenarios, DOCA proposals are unlikely to proceed without the divesting of existing shares in favour of the party participating in the proposal. To achieve this, DOCA administrators may exercise the power to transfer existing shares for no consideration with shareholders’ consent. In the absence of consent, the alternative route of an application to the court under s 444GA may be instigated. In that event, the DOCA administrator will seek a court order overriding dissenting shareholders’ objections. In doing so the administrator will bear the onus of satisfying the court that the proposed transfer under the DOCA does not involve unfair prejudice to shareholders.

At this stage, the meaning of the phrase “unfairly prejudice the interests of members of the company” warrants further consideration.

Following the introduction of s 444GA into the Corporations Act several cases have addressed the operation of ss 444GA(3), and in particular the notion of unfair prejudice to members.

The courts have consistently recognized that where shares, due to the financial position of the company, have no value then to divest them for no consideration does not constitute prejudice to their holders, let alone unfair prejudice. Moreover, the courts have been concerned to ensure that DOCA proposals are not undermined by shareholder “blackmail” with dissenting shareholders refusing to transfer their shares having only tactical value but not economic value.

The notion of unfair prejudice was usefully reviewed by the Court in Lewis, Re Diverse Barrel Solutions Pty Ltd (2014) FCA 53 where regard to the following was seen to be relevant:

In the absence of statutory attempts to define “unfairly prejudicial”, it is understandable that the courts have relied on guidelines of the kind arising in the DBS decision.

With respect to companies to which Chapter 6, Corporations Act applies (a listed company or one with more than 50 shareholders) questions have arisen as to whether compulsory acquisition of shares under s 444GA interacts with the 20% prohibition (takeovers prohibition) that applies to such companies by virtue of s 606, Corporations Act.

Significantly there is no statutory exemption from the 20% takeovers threshold for an acquisition of shares pursuant to a DOCA, even if it is court approved under ss 444GA(3). However, pursuant to s 655A, Corporations Act, ASIC has been granted power to exempt such dealings from the takeover prohibition.

On a number of occasions ASIC has granted exemptions to allow share transfers for which the court gave leave under s 444GA but which would otherwise have contravened the 20% takeover prohibition. Recently ASIC exemption was obtained in In the matter of Ten Network Holdings Limited (subject to a deed of company arrangement) (2017) NSWSC 1529. In granting relief to the s 606 takeover prohibition ASIC recognized that matters relevant to the Court’s decision under s 444GA were “potentially overlapping” with criteria relevant to the ASIC exemption decision (para.14).

As a general proposition, property rights in shares are recognized and protected at law as being inviolable. However, it is also recognised that shareholders are largely excluded from decision-making in the administration process, and the interests of shareholders in their insolvent company deferred in favour of the interests of creditors.

Our discussion reveals that s 444GA was introduced to give deed administrators power to transfer shares in the interests of creditors with either the consent of members or with leave of the court in the absence of consent. The section recognizes that such a power will often be essential to the success of a DOCA where, for example, an investor’s contribution under a DOCA proposal is premised on the precondition of acquiring all the existing shares in the company for nil consideration.

The effect of s 444GA is consistent with the statutory objectives of the administration process under Part 5.3A, Corporations Act, and ensures that shareholders are limited in their ability to impede creditor supported DOCA proposals where their shares demonstrably have no economic value.

This information provides a summary of the subject matter only. It should not be acted on without first seeking professional advice.

Compulsory divesting of members’ shares under a deed of company arrangement