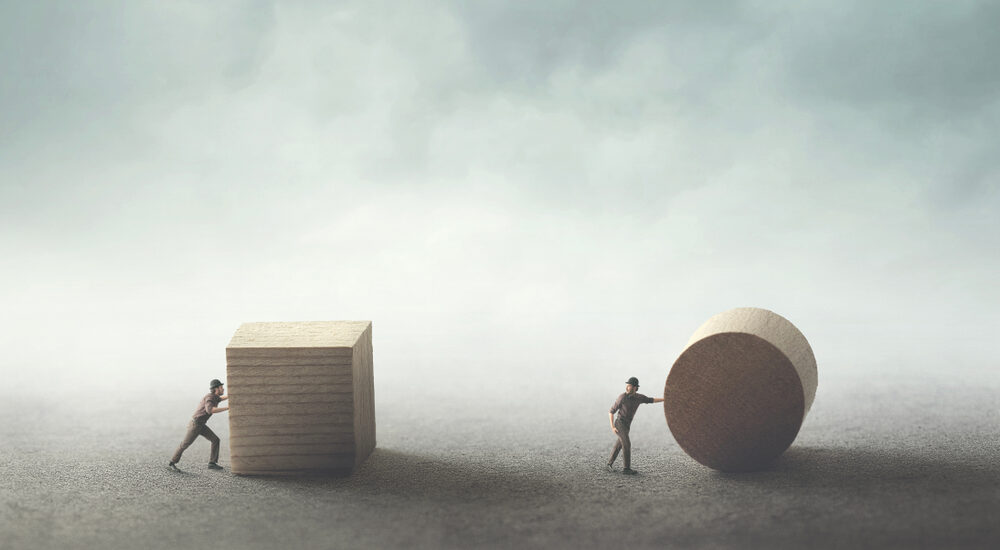 This note has been prepared to guide company directors, their advisors, and creditors about the operation of Simplified Liquidation.  It is not legal advice.  FerrierSilvia can assist you with further information about how this relief works.

Together with Temporary Insolvency Relief and Small Business Restructuring, from 1 January 2021 the Federal Government has introduced a streamlined form of liquidation, called Simplified Liquidation.

Simplified Liquidation serves the valuable purpose of allowing Liquidators to focus on achieving quick returns to creditors and reduces cost.  It has the potential to benefit everyone who deals with insolvency, although those benefits are to be balanced against some risks of abuse.

Simplified Liquidation is available where a company has begun a Creditors Voluntary Liquidation – companies can do so directly, by resolution, or after Voluntary Administration.  To qualify, the company must have less than $1 million in liabilities, excluding employee entitlements and some contingent liabilities; and must be unlikely to pay its creditors within 12 months.

Given the cap on liabilities, we think simplified liquidation is a useful reform.  It mirrors what often happens in efficiently run, small liquidations.  While the least radical of the government’s policies, it is the one that is most likely to be useful to creditors and business operators, and is likely to endure.