HomeE.M. Baldwin & Sons: A case study of a Receiver physically immersed in operating a business

E.M. Baldwin & Sons: A case study of a Receiver physically immersed in operating a business 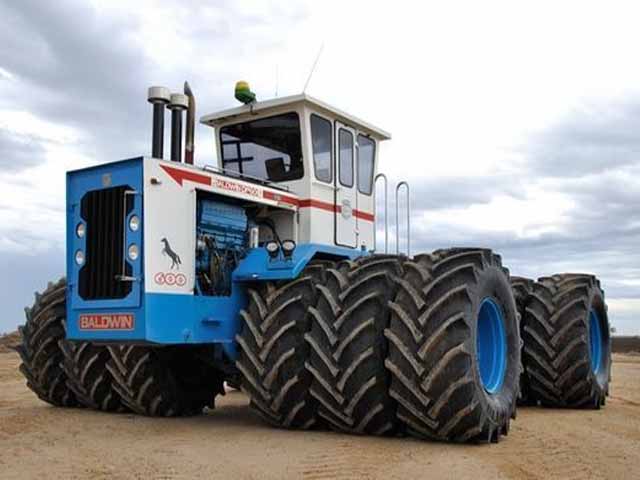 Still ploughing along - 35 years on

Baldwin Engineering, historically located at Castle Hill, was a significant heavy-duty engineering company specialising in underground mining, sugar cane locomotives manufacture and tractors. The tractors ranged in capacity from 150 to 600 horsepower, capable of ploughing 1 acre per minute on broadacre farms.

Thirty-five years on from Brian Silvia having been appointed its Receiver, he recently became acquainted with a Baldwin Tractor, Facebook page which has in excess of 1,500 enthusiasts, many of them still use its machines with great pride today.

Brian Silvia recently commented on the Baldwin Tractor Australia Facebook Page, mentioning many significant engineering achievements that the company managed to undertake during its Receivership. It is a story of a former time when Receivers were more actively involved in physically carrying on a company’s business when Australia still retained a significant manufacturing base.

“I was the Receiver of Baldwin’s for several years in the ’80s. Prior to Receivership, the factory had moved from Showground Road Castle Hill, which was sold off as a public housing site later. The new loco business and spares were firstly sold to Westphalia; this coincided with a mining downturn and an increase in demand for refurb equipment. “

During Receivership, Baldwin developed a skid steer loader for underground use in the construction of the Sydney ocean sewerage outlets. Based on the tractor technology, they developed a mining dump truck, which outperformed the equivalent Volvo vehicle, they supplied part of the Big Banana Monorail and developed a new type of airport tug for Qantas, which due to Receivership was controversial and did not proceed.

One of the business’s financial problems was that Baldwin equipment was designed to never wear out. They took pride in the construction of the tractors claiming to put the weight on the ground enabling better traction. Engines were either Cummins or Cat with Twin Disc transmissions; they were designed for ease of maintenance.

Those were the days that Receivers actually assisted in running businesses.

E.M. Baldwin & Sons: A case study of a Receiver physically immersed in operating a business