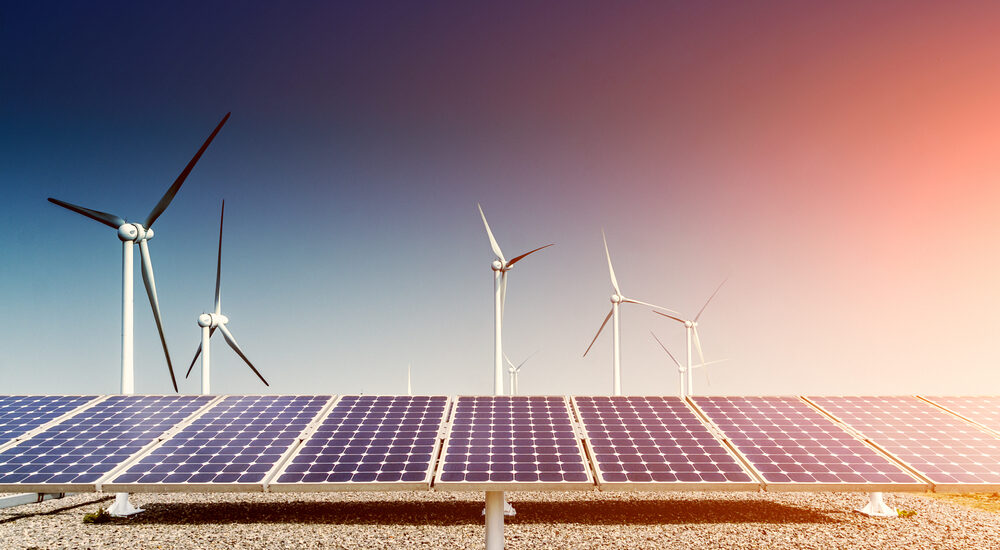 The range of renewable energy projects currently being developed within Australia have the capacity to generate a range of insolvencies in that sector. In the recent past ASX listed RCR Tomlinson, a major contractor in the solar farm space, entered into Administration with creditor claims if in excess of $ 600 million.

The earlier development of renewables in Europe saw a raft of insolvency appointments, particularly in the wind farm space. At its simplest, retailers automatically found themselves in difficulty in the event of adverse price movements in off-take agreements. In specific circumstances the current wholesale price is a fraction of agreed off-takes of a decade ago. A case in point is the recent write-down by AGL of $1.9 Billion in relation to their wind portfolio.

In Australia, there has been discussion for some time concerning the possibility of a specific transmission charge, which would adversely affect the viability of remotely located renewable projects. Historically, generators have been paid a rate for electricity “input” into the grid as opposed to “output” from the grid. Electricity loses its intensity over transmission distance (“line-loss”), where any change in the method of calculation of electricity delivered into the grid could adversely affect the viability of remote installations.

Critical elements of the ongoing financial viability of any renewable project will be related to issues of:

The Principals of Ferrier Silvia have had extensive exposure in the Renewable Energy space associated with waste industry elements. Our experience includes:

Ferrier Silvia has a range of experience far beyond most of its competitors in the Renewable Energy/Waste space. Those experiences provide an underlying level of knowledge that can be of assistance in other assignments.