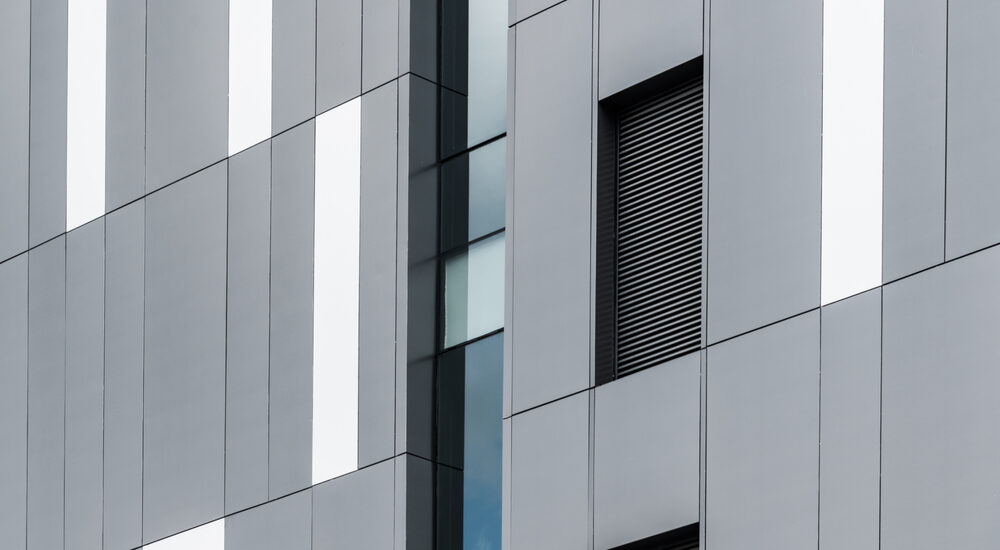 Many of our associates are aware of our interest in the replacement of defective aluminum clad panels fixed extensively to the exterior of buildings. More problematic buildings being high rise apartments and commercial, where in Australia, as around the world, there have been major fires, and in some instances with significant loss of life.

FerrierSilvia’s interest in Australia has been principally confined to NSW and Victoria through an investment in National Remedial Services Pty Ltd (NRS), being a turn-key solution provider in the replacement of defective building cladding, and in particular, defective exterior aluminium panels.

To date, the NSW Government has not adopted the Victorian approach. NSW, of course, has appointed a Building Commissioner, who has widespread powers to review defectively constructed apartment buildings, being his initial area of focus. The Building Commissioner can issue rectification orders on builders and developers requiring rectification to be undertaken, irrespective of past certifications which may have been issued. The Commissioner has the capacity to review buildings that may have been constructed as much as 10 years earlier.

Separately in NSW, the new laws surrounding the Environmental Planning and Assessment Amendment (Identification of Buildings with Combustible Cladding) Regulation 2018 and the State Environmental Planning Policy Amendment (Exempt Development – Cladding and Decorative Work) 2018 have the capability through regulation to prohibit the use of what it may define as unsafe building products, which for example includes ACP panels, with in excess of 31% polyethylene infill content.

The NSW landscape is also further complicated, in that from 1 December 2019, new Occupation Certificate (OC) provisions removed the distinction between final and interim OC’s favour of one certificate, which can cover multiple situations.
Whilst an interim occupation certificate will no longer be available, staged occupation of a building will still be permitted. How does this work in a practical situation?

Take the example of a new unit complex being constructed in stages. Each stage may be completed and become habitable before the overall stagged development is completed. To accommodate this under the new regime, an occupation certificate for part of the partially completed building can be issued. Under the new legislation from 1 December 2019 this OC is termed a “Partial OC” and only authorises the occupation and use of the portion of the building to which the certificate relates. Furthermore, in order for an occupation certificate for part of a partially completed building to be issued, the incomplete works cannot pose a health or safety risk to the occupants.

One point that is important to remember that where a Partial OC is issued in a staged development, the remaining works in our example above must be completed in 5 years. The local approving authority (Council) may enforce this by issuing new penalties for failing to complete the works within 5 years of the Partial OC being issued (this penalty may only be issued to the landowner).
Once the whole building is complete, another occupation certificate is required for the remaining parts/stages. This will be required to evidence that the entire building complies with the associated development consent and all conditions have been met.
Whilst the new act will simply call them all Occupation Certificates, it essentially means the new types of OC’s are “Partial OC” and “Whole OC”.

There remains a historical quandary of Interim Occupation Certificates issued before 1 December 2019, not proceeding to Final Occupation Certificate.
A failure to issue a Final OC could ultimately result in legal obligations attaching to a Development Approval being “transferred” from the original developer/owner to new owners required to settle “off the plan purchases” on issue of Interim Occupation Certificates prior to 1 December 2019. A particular case in point, some years ago, was the Italian Forum building in Norton Street Leichhardt, where strata purchasers were “saddled with” the cost of construction of an Italian Cultural Centre, which the developer had failed to construct as part of his original development approval.

The process of identification of defective clad buildings started with a self-assessment process for NSW, Victoria and Queensland, from which a list of defective clad buildings was prepared. Separately, in NSW, individual Council areas have prepared their own lists of defective buildings. For example, Hills Shire Council in Sydney, had in the earlier part of 2020 identified its Council area contained 74 defectively clad buildings, in respect of which only 4 had been issued with Works Orders requiring immediate defect rectification. Some Councils have been reluctant to issue Works Orders, particularly on residential buildings, resulting in the building being vacated by its occupants, pending defect rectification. This concern about the socio-economic impact of issuing Works Orders has resulted in many Council areas not diligently following through on a process of requiring defectively clad buildings to be rectified on a timely basis.

The significance of this offering enables:

• Defect remediation to be undertaken on a timely basis without individual strata owners having to finance special levies. Some purchasers may have acquired their property on minimum deposits where they are unable to secure funds from their bankers, enabling them to contribute to special levies.
• The finance offering allows value to be reinstalled in a building on a timely basis. Whilst the theoretical cost of rectification of a building could amount to as much as 5-10% of the value of an individual apartment, the impact on apartment values overall could be over 30% plus until the building is rectified. This is in circumstances where major banks will no longer finance purchasers of defectively clad apartment buildings.

Should this subject be of further interest to you, please do not hesitate to contact Brian Silvia of FerrierSilvia or, for further information, speak with one of the experts at National Remedial Services Pty Ltd.