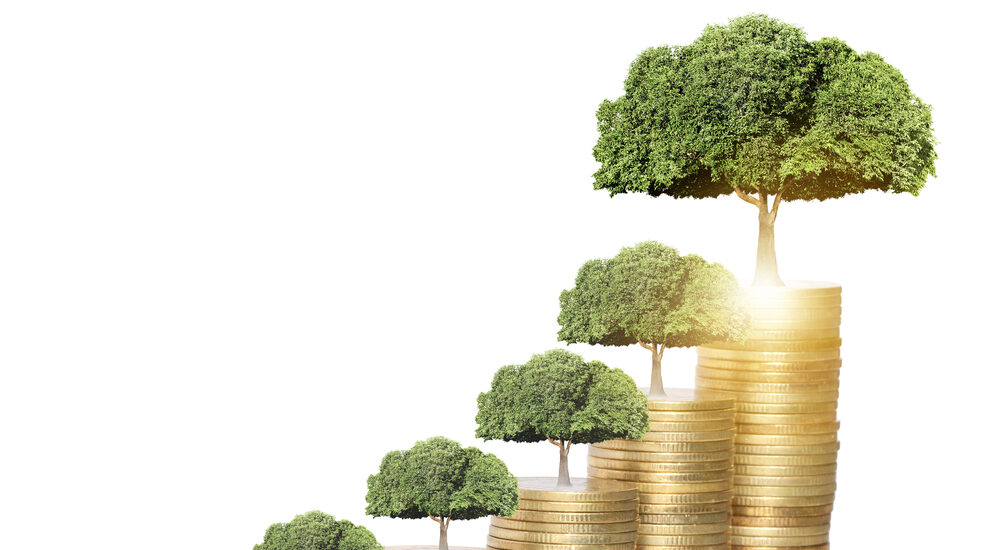 The GFC in Australia in part was characterised by the wholesale failure of a range of Managed Investment Schemes and in particular, forestry. For example, Great Southern, Timbercorp, Gunns and FEA in Tasmania, and of course Wilmont in Victoria. Each of the schemes were often characterised by different elements, where with the benefit of hindsight, the interests of the investing public in some instances could have been better protected. There are a number of important lessons to be learnt within the context of the future of such schemes.

The Australian Government in the 1980s and 1990s and through the initiative of “Plantations 2020 Vision” encouraged investment in forestry, particularly as a means of avoiding the more controversial issue of the destruction of old growth forests for logging purposes. Once marginal land was turned into plantations on a scale never seen before. This was encouraged by the tax deductibility of investments, in an environment where investors did not understand the underlying economics behind their schemes. The current legislative structure for the regulation of Managed Investment Schemes (MISs), primarily set out in Chapter 5C of the Corporations Act, was introduced by the Managed Investments Act 1998, when it became necessary for schemes to be registered with ASIC. Typically, the scheme promoter in its various guises, would promote and administer a scheme, acting as Responsible Manager and frequently providing lines of credit to investors, with the intention of maximising the extent of their investment. These credit lines were frequently supported by the big four Banks.

Most scheme promoters secured funding from larger national banks, who as was customary would take security. However, in at least once instance, these facility lines were unsecured, supported by what was known as negative pledges which, “under pressure”, resulted in the banks moving to securing their position in priority to the interests of the investing public, immediately prior to the demise of one the aforementioned groups. In reality, many of these schemes evolved into a “Ponzi structure” because some of the fundamentals supporting them did not exist. Typically, schemes would be supported by a Product Disclosure Statement, on which the ATO would provide a product ruling prior to investments being received from the public. Product Disclosure Statements in turn, were supported by cash flow statements, lodged with the ATO at the time of seeking the product ruling, which did not take into account as an expense, the cost of funding internally owned properties which may have been leased to scheme investors and the need for scheme promoters to pay 30% income tax in Year 0 (pursuant to Section 15-46 of the Income Assessment Tax Act) on receipt of investors monies. The investors, motivated by the desire to obtain a tax deduction for their investment, prior to 30 June, would invest in the weeks or days immediately prior, where the scheme promoter would attract an obligation to pay Income Tax, at a time when little of the funds committed to the scheme investment had in fact been expended. The scheme promoter would be entitled to deduct as an expense, costs of raising funds in Year 0, but where lease rental costs on properties and the cost of planting had not been incurred prior to 30 June. Consequently, the amount of Income Tax payable, pursuant to the above Section was maximized.

Separately Section 394- of the Income Tax Assessment Act required at least 70% of monies invested to be spent on direct scheme costs, where incursion of the tax expense payable pursuant to Section 15-46 meant that in reality, there were insufficient funds available to undertake the cost of plantation establishment. Without the benefit of the scheme promoter, having other financial resources available and/or new investors in subsequent years, the reality was all schemes were destined to fail in the first year because insufficient monies were available in order to establish the plantations within the individual projects.

Project cash flows submitted to the ATO (given the way in which schemes were to be structed), did not include as an expense the cost to the Scheme of Scheme Promoter owned properties. Promoter owned properties of course separately had their own financing arrangements which unless supported by third party financial resources, represented a drain on the promoters’ cash flow, within the context of honouring all obligations for the establishment and planting of schemes.

Other issues to emerge with the failure of individual schemes were:

In making this comment, it should be remembered that not all schemes were contributory schemes. In later years, many schemes were established based on deferred rental arrangements, where it was the scheme promoter’s obligation to fund any scheme shortfall from internal cash flow, pending final harvest and the sale of the timber product. In some instances, investor’s trees fell to the Banks under their GSA or Real Property Mortgages in relation to properties owned by scheme promoters, on the basis that Administrators formed a view that it was impossible to viably operate individual schemes and/or it was impossible to find a replacement Responsible Entity prepared to take over the Administrator of a scheme. These views were often formed against a background of the Administrator not seeking out investor’s preparedness to voluntarily fund shortfalls in individual schemes. In some instances, scheme investors voluntarily contributed substantial monies in the interests of attempting to preserve the value of their investments, as against those of the competing secured bank lenders.

The other little appreciated issue is that a number of post-GFC events compounded the decline in the value of many schemes. For example:

Where no value existed from the perspective of Secured Creditors, Receivers would abandon the interests of scheme members in leasehold properties, where the scheme would fall by the wayside and the value of well-established plantations fell to the benefit of original landowners e.g., Tiwi Islands.

In Tasmania there were two critical issues which adversely effected the value of forestry investments, namely:

Poorly located plantations in Northern NSW/Southern QLD where no viable export port facility existed nor were there established milling facilities at which to process timber locally.

Finally, the biggest issue which affected the viability of projects was the “cost” or price paid for land at the time of the planation establishment. In my experience land was leased at a minim at $300 per hectare p.a. or the equivalent of $1.50 per tonne of finished product p.a. Over the 17 years of a scheme the land rent equated to at least $25 per tonne, where the maximum price achieved was a net stumpage rate of less than $30 per tonne at the time of harvest.