HomeIn the Name of the Builder and of the Developer

In the Name of the Builder and of the Developer 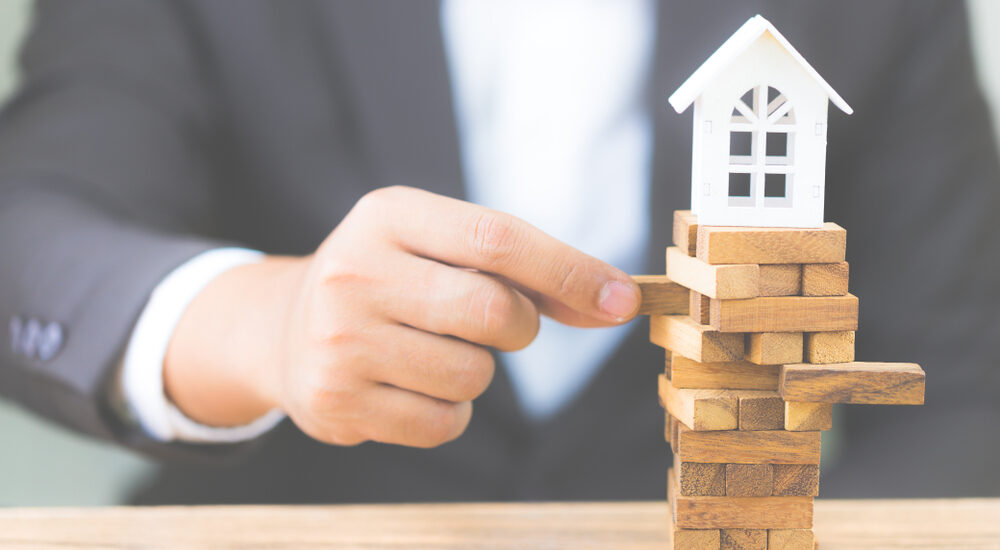 The Design and Building Practitioners Act 2020 (“DBP”) greatly increased the avenues for redress which are now available to NSW residential property owners to bring legal action against Building Practitioners and Design Practitioners (such as builders, suppliers, architects and engineers) for defects and economic losses. The Act relevantly created a non-delegable statutory duty of care, to exercise reasonable care to circumvent economic losses due to substandard construction work, supervision and design. The duty of care is owed to each owner of the land in relation to which the construction work is carried out and to each subsequent owner of the land. The duty is owed to an owner whether or not the construction work was carried out (a)  under a contract or other arrangement entered into with the owner or another person, or (b)  otherwise than under a contract or arrangement. It is considerably important that the Act had retrospective application to defects which were apparent in the ten years leading to the date of it coming into effect on 11 June 2020. The new legislation effectively swept away the existing state of affairs and left in its place an improved state of affairs where there is now a much wider scope of parties within the cross hairs of owners, for a substantially longer period of time, in order to urgently remedy and mitigate the fallback from declining quality standards, negligent certification and systemic errors and failures.  The Act also sets minimum standards for structural building elements and services, and codifies the obligations of design professionals and engineers in ensuring that they are adequately insured and compliant with the relevant standards.

At the time of the legislation coming into effect there was widespread concern that some building professionals would reach for the exit door, whilst insurance costs were deemed to be likely to skyrocket to address the fact that risk could not be retrospectively priced into such policies all of which were likely to be tightened moving forward.

Prior to this Owners only had limited statutory rights of redress against Builders and Developers to recover in respect of defect rectification and design certification. NSW Government Housing Legislation distinguishes between low rise residential construction (under four storeys) and high-rise construction, which can further be distinguished between strata type developments and non-strata. Low rise buildings still have the benefit of being supported by Home Owners Warranty Insurance (HOWI), which only pays out in the event of a builder’s liquidation, death or disappearance. Since January 2018, newly constructed high rise apartment developments have the protection of the developer’s bond regime, which hopefully assists in providing a source of funds to undertake defect rectification work in the event that the developer/builder fails to do so.

Notwithstanding the operation of the Design and Building Practitioners Act 2020, developers of  residential property may still be liable to the subsequent purchasers of that property, for a period of up to 6 years for major defects and 2 years for minor defects from the date of practical completion to the subsequent purchasers of that property, should a builder be found to have performed defective work in breach of the Home Building Act 1989 (HBA).

The liability to rectify defects is not nullified by the fact that the Builder and Developer are independent parties, who transact on commercial terms, and who do not control or regulate each other’s work. In assessing such liability, a “Developer” is defined as any individual, partnership or corporation that is the registered proprietor of a site on which 4 or more residential lots (including strata lots) are constructed. Section 18C of the HBA is the primary source of the Developer’s liability and states:

(1) A person who is the immediate successor in title to an owner-builder, a holder of a contractor licence, a former holder or a developer who has done residential building work on land is entitled to the benefit of the statutory warranties as if the owner-builder, holder, former holder or developer were required to hold a contractor licence and had done the work under a contract with that successor in title to do the work.

(2) For the purposes of this section, residential building work done on behalf of a developer is taken to have been done by the developer.

If the sum in dispute does not exceed $500,000, then claims under the HBA may be dealt with by the NSW Civil and Administrative Tribunal. The preferred remedy is to make an order on the builder to rectify the building defects as opposed to awarding money damages to the owners.

The relevant date for limitation on making claims in respect of all types of developments is the date of practical completion as between the builder and developer and not the date of settlement, where someone for example may have purchased a unit off the plan. Furthermore, NCAT proceedings are normally preceded by complaints being made to the Department of Fair Trading.

If a builder is still solvent at the time a claim is made, a developer may be able to cross-claim or seek an indemnity for the defects from the builder. However, this is not often the case and leaves developers answerable, and more importantly liable to subsequent owners and to the statutory insurer, whom beneficiaries of insurance payouts are deemed to assign their rights to.

It was recently reported that:

The ability of an aggrieved homeowner to claim on a builder’s HOWI policy is constrained by the fact that a precondition to the Department of Fair Trading “paying out a claim”, is that it is preceded by the liquidation, or death or disappearance of a builder. Until one of these events crystalise, it is not possible to make a HOWI claim.

In structuring their commercial agreements and undertaking their due diligence, developers should be mindful of the reputation of their builders and the terms on which they agree to transact with them in order to safeguard their exposure for what is not an insignificant period. Such measures could include properly considered retention payment terms, contractor and subcontractor generated bank guarantees, securities against the assets of the builder and the possible engagement of independent builders or certifiers to undertake further reviews of construction progress throughout the development period. Developers should be wary of common indicators of insolvency throughout the engagement period, including frayed relationships with subcontractors. Most importantly, developers should consult with their insurers in order to best protect their own interests.

The past 16 years of housing in NSW has also been associated with the implementation and development of BASIX; being a range of regulations intended to see an improvement in the build quality of residences. The introduction of BASIX,  and the need for builders to maintain a safe workplace environment, often at a a significant cost, has led to a significant cost escalation in developments. Builder/developers have sought to offset these costs by:

Material and information contained in this article are for general information purposes only. You should not rely upon the material as a basis for making any business, legal or any other decisions. If you require further information in relation to any of these topics, please do not hesitate to get in touch with our office so that we may assist you.

In the Name of the Builder and of the Developer